Established in Mentor, Ohio in 1981, specializing in the manufacture and development of prototype components for the aerospace industry, Tessa Precision gained a reputation for creativity and innovation. We designed processes to generate high-quality precision components.

The business moved to the 25,000 sq. ft. Painesville, Ohio site in 2000 and expanded the facility to 45,000 sq. Ft. in 2015. We provide a wide range of precision CNC turning, milling, grinding, and EDM machines. Additional capabilities include electrolytic grinding, flow testing, and assembly.

We employ precise manufacturing control plans that start from receipt of raw material through part production, final packaging, and shipment. We utilize SPC, Gage R&R, and Lean Manufacturing principals to maintain quality and continuously improve. With almost forty years of experience, Tessa Precision has grown to be one of the leading precision aerospace manufacturers in north-east Ohio. 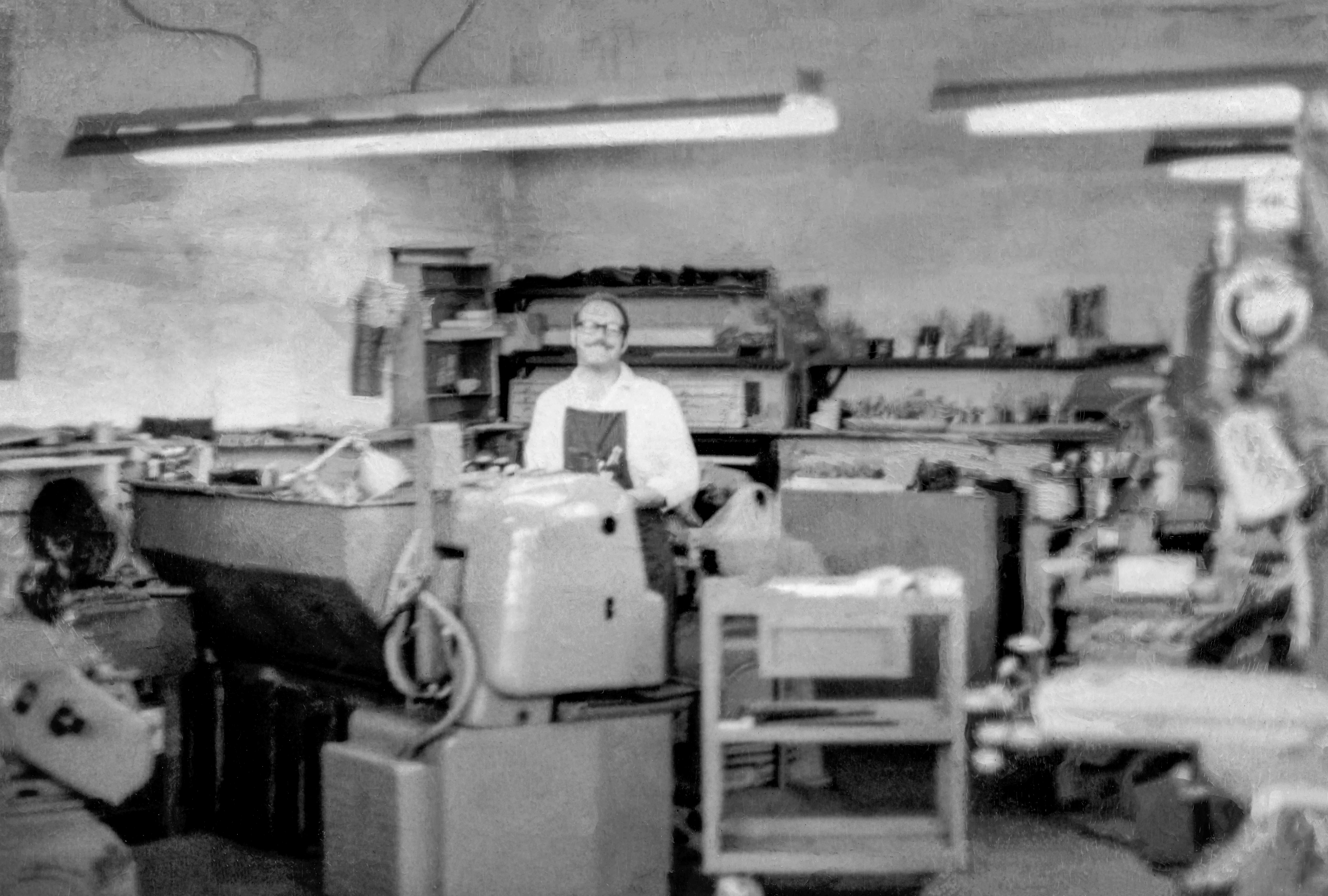 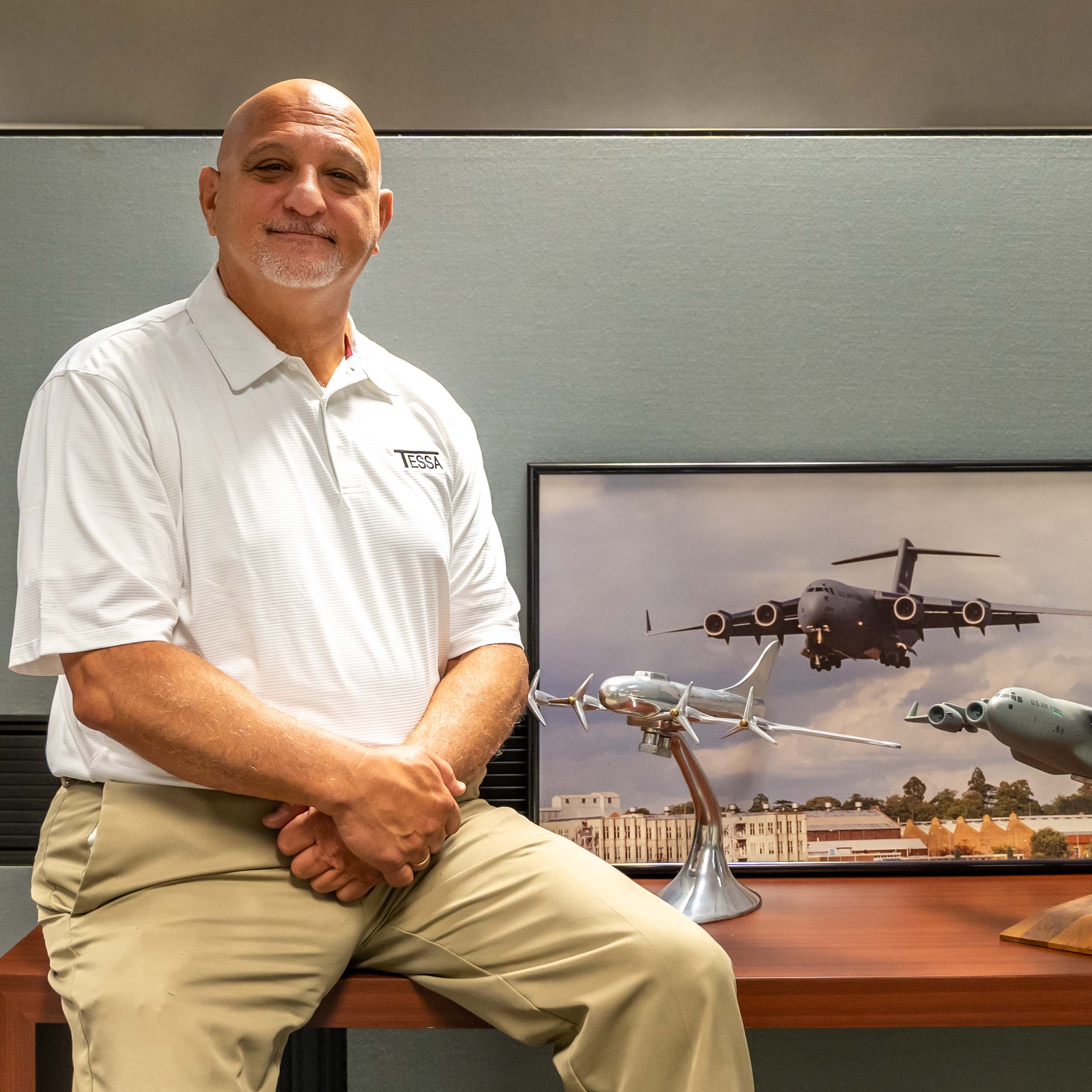 Received a Master’s degree from Bowling Green State University in Organizational Communications. After several years in management with Sprint, he joined Tessa Precision Products, Inc in 1989. He became co-owner and President in 2000. Paul is responsible for quoting, scheduling, customer service, and long term business planning. 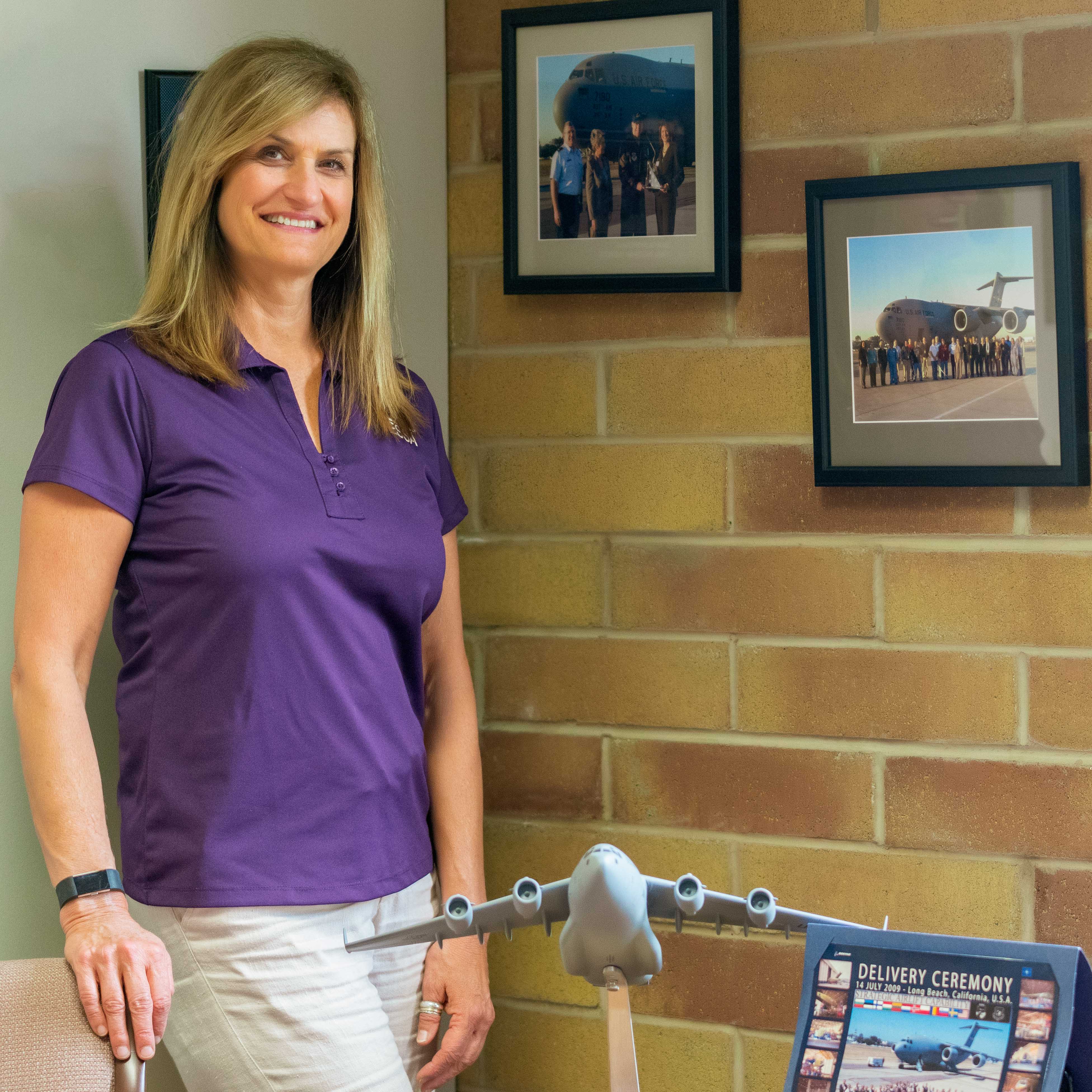 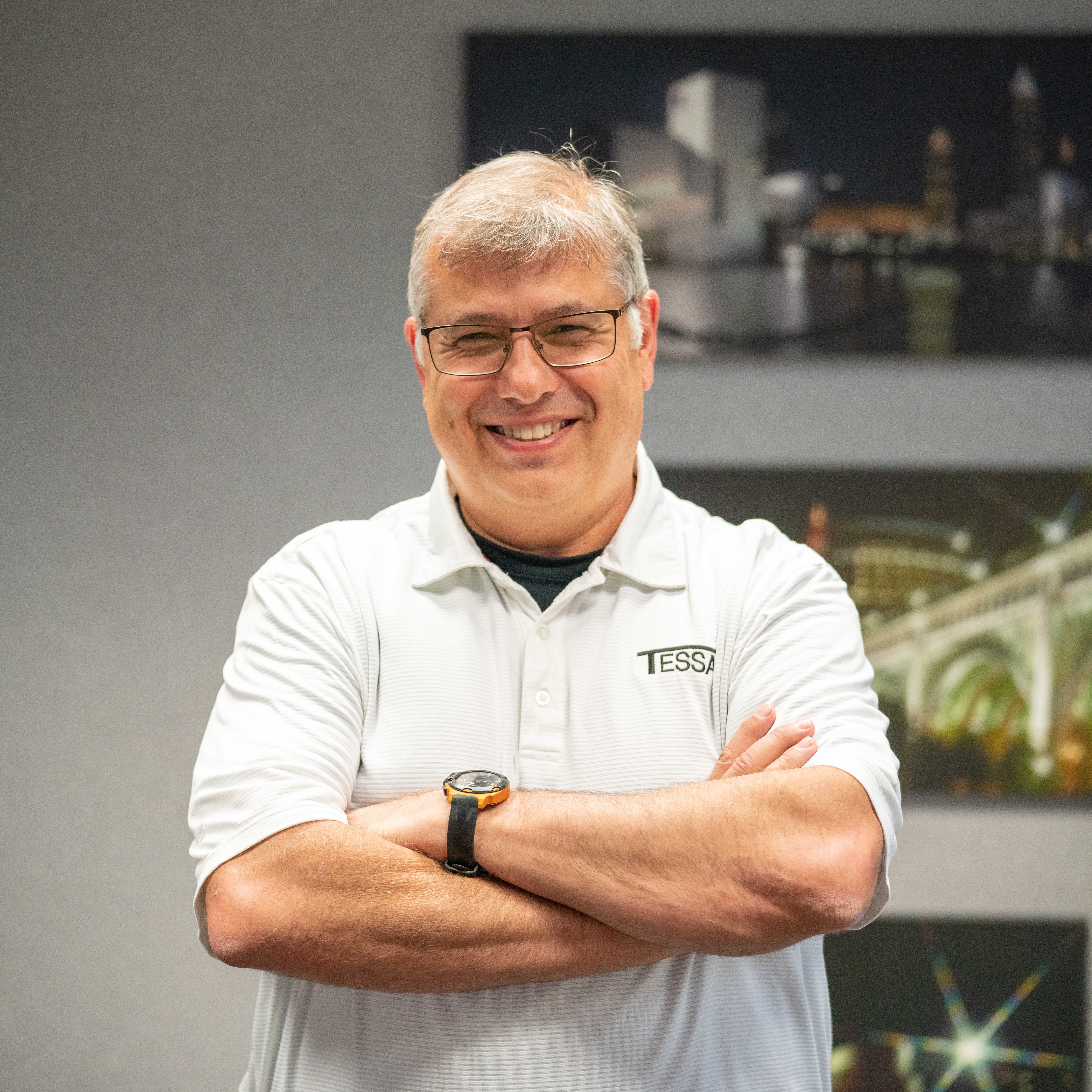 Started with Tessa Precision shortly after incorporation and has over 35 years of service. As a youth, he worked on manual mills moving to CNC machines and programming. He became Plant Manager and is responsible for production areas of milling, small hole EDMs, wire EDMs, sinker EDMs, and assembly. He serves as Vice President of Operations. 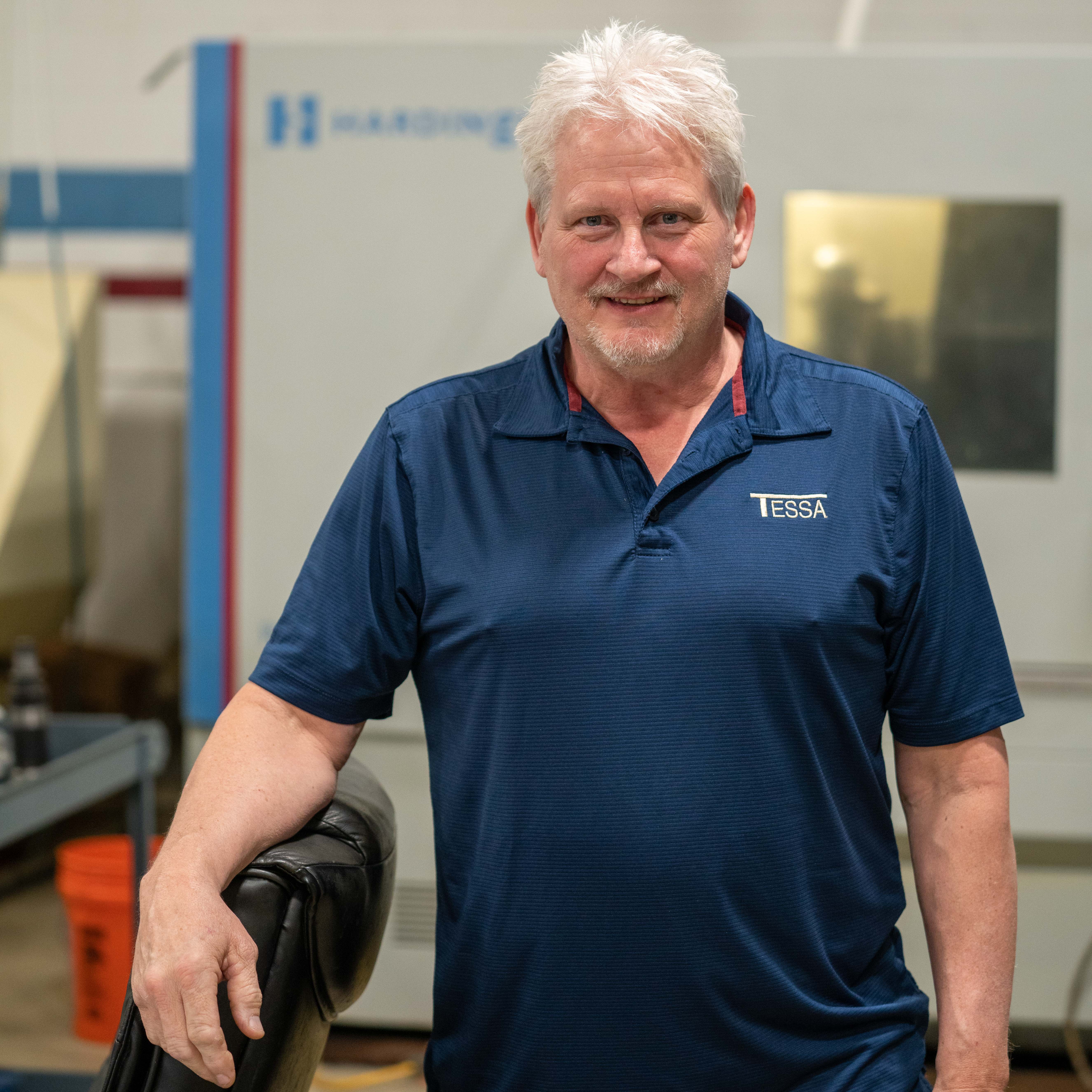 Started with Tessa Precision in 1982. He specialized in manual lathes, ultimately moving to CNC machines and programming. His expertise in the lathe department and troubleshooting has led him to oversee 29 lathes. He is responsible for overseeing all facets of quoting and the production of turned parts. 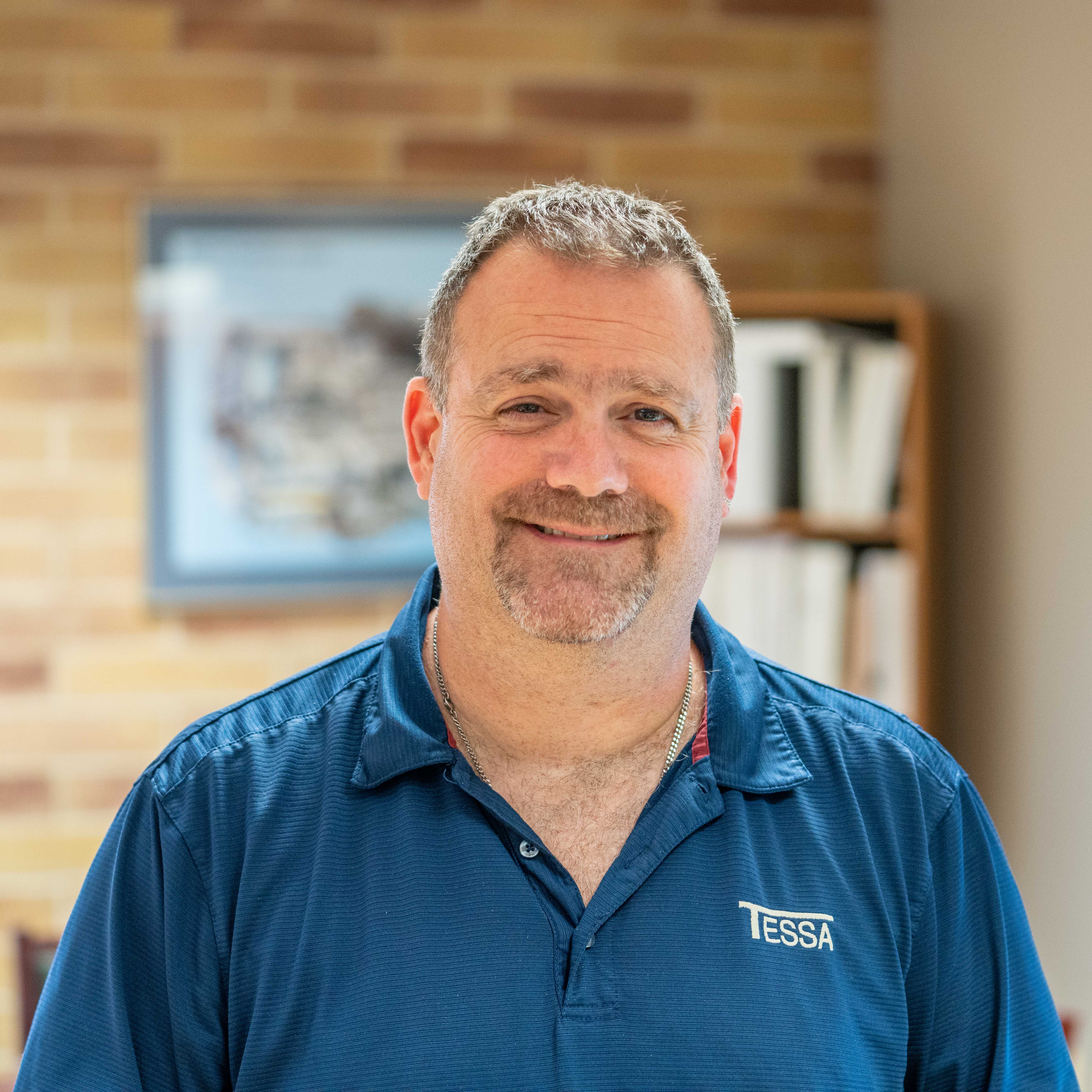 Jim started his career as a machinist at Tessa Precision Products in 2006. After several years on the shop floor, he transferred into our inspection and quality department. Jim's knowledge of machining added depth to his inspection expertise. He was promoted to Quality Manager in 2017 and has embraced his new responsibilities. 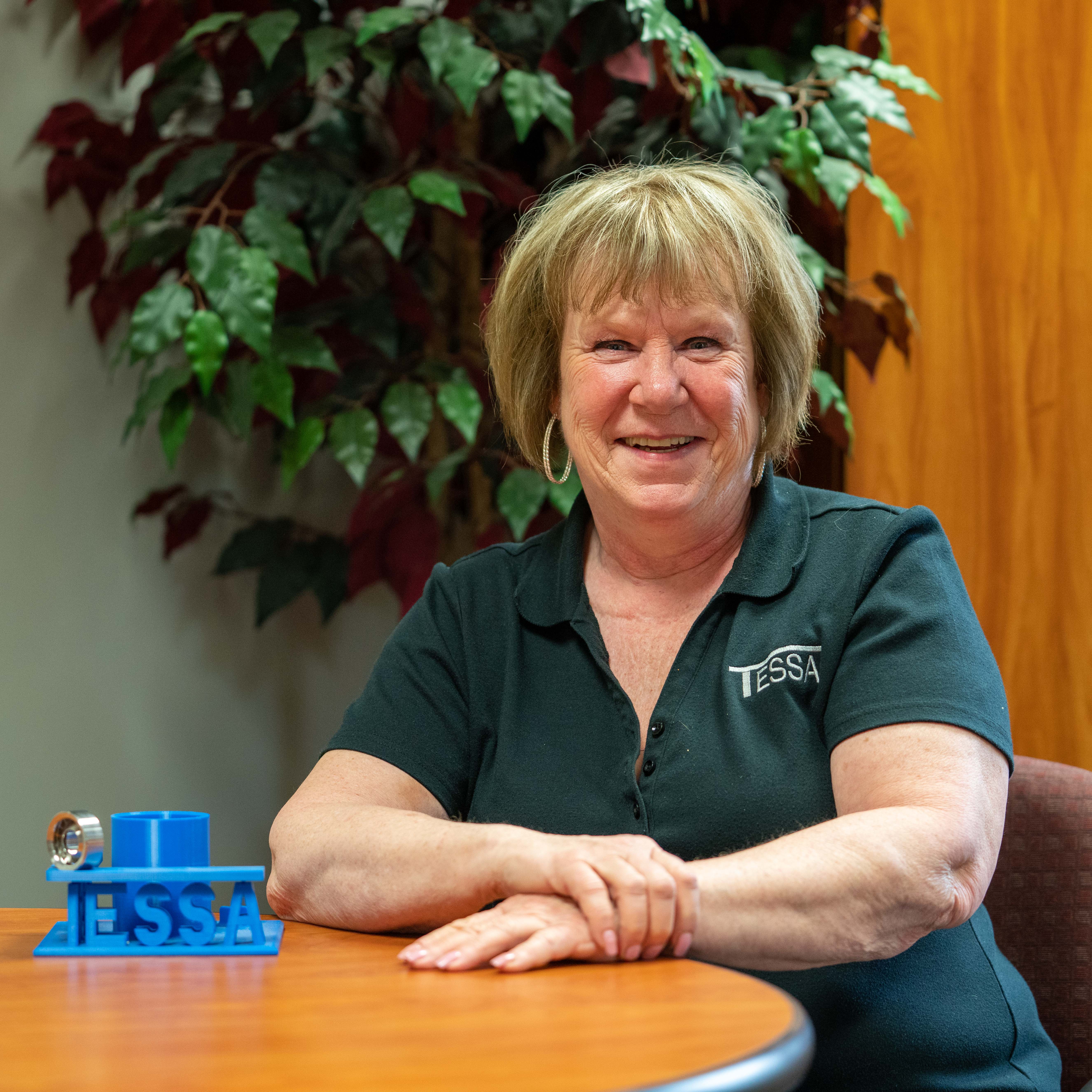 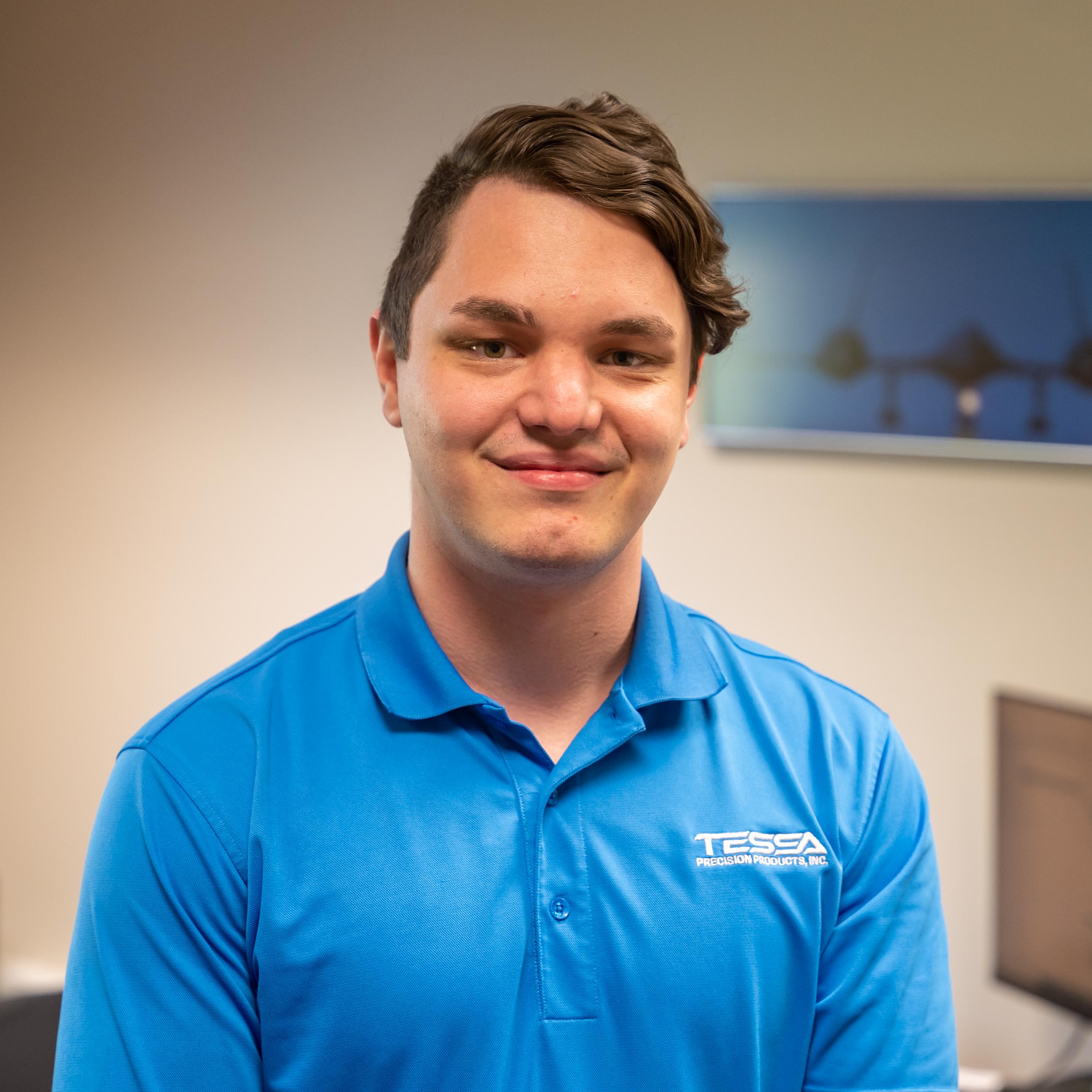 Chris Wootan is our new Manufacturing Engineer. Chris is a graduate from Cleveland State University with a BS and MS in Mechanical Engineering. His fascination with airplanes and all things military led him to pursue a career in the aerospace field. He joined Tessa in 2020. Chris has assumed the responsibilities of overseeing unique operations for aerospace applications, as well as  adapting customer drawings and models into production ready documents. 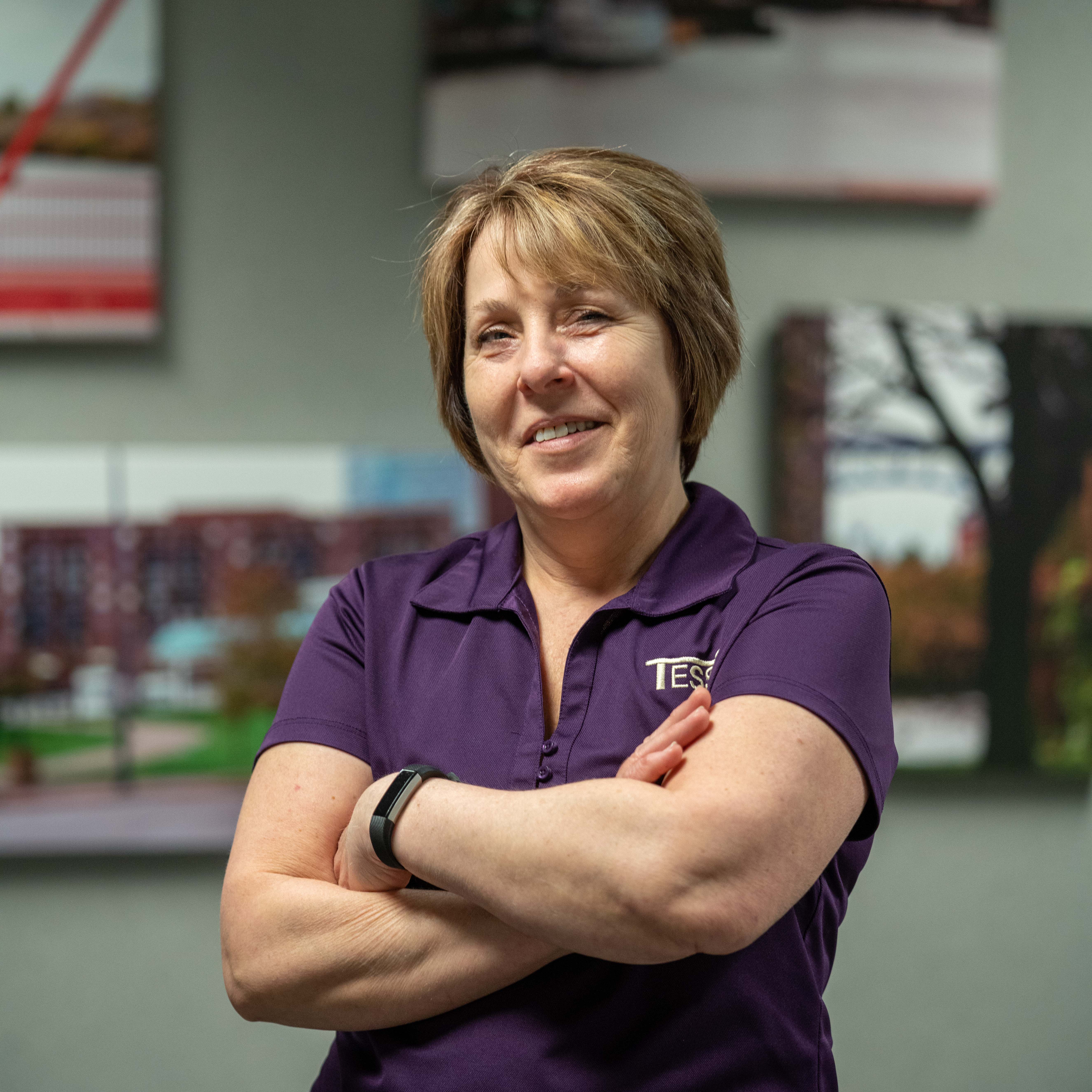 In 2003, Yvonne was responsible for the Receiving area. She later took on the responsibility of shipping and inventory integrity. In 2011 she added the duties of accounts payable's and receivables while still overseeing the smooth operation of incoming and outgoing products and inventory accuracy.